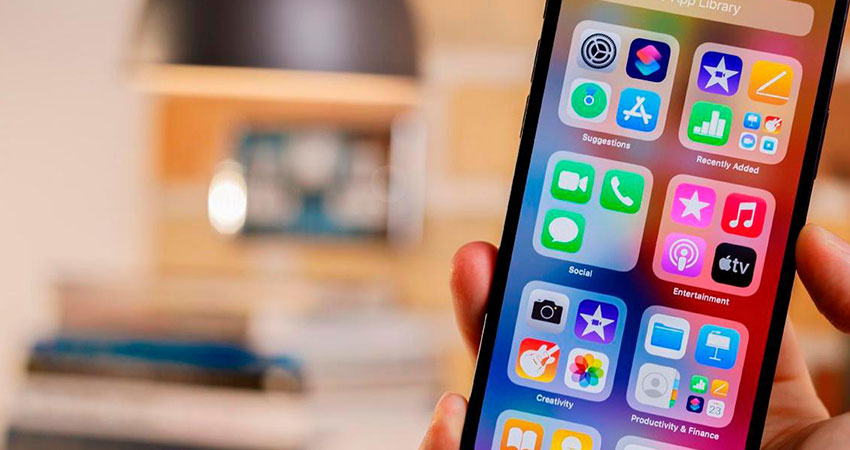 
It’s now been five weeks since Apple launched its iOS 14.5 update, with Apple’s new privacy protections for users, Transparency of application monitoring (ATT). The move has been championed by iPhone users tired of invasive ads, as advertisers frantically adapt to the changes, especially small businesses that rely on targeted ads.

While the changes present major challenges for advertisers around the world, privacy is an important issue that is long overdue by them.

Over the past four weeks, the two dozen Facebook Advertising accounts I manage have been affected by iOS 14.5 in various ways. Here’s what I’ve learned so far:

Monitoring of the unsubscribe rate

Since May 18, Flurry Analytics reported 94% of all iOS 14.5 users who had the option to restrict tracking chose to turn it off and keep it confidential. Original reports from various industry sources expected two-thirds of users to opt out. Although this data was not collected until three weeks after the launch of iOS 14.5, the expected estimates have been exceeded, further accelerating the need for companies to adapt.

The effect on audience targeting

Facebook and Instagram ads are powerful because they allow you to target based on interests and behavior. With thousands of targeting options available to advertisers, to function effectively, the system must be able to match online behavior with the pre-selected target. For example, people who love dogs will most likely visit sites related to dogs, which will then categorize them as “dog owner” targeting.

However, when users decline tracking, it becomes more difficult to categorize those users into an interest or behavior group. Thus, the group of users to target the advertisements becomes smaller and fewer users see the advertisement. Interest and behavior groups are not yet doomed to failure. While we see some decrease in the performance of Preset Targeting, this pales in comparison to the effect on Custom Audiences.

Custom audiences such as remarketing are already seeing a sharp decline in their audience groups. For example, an ecommerce remarketing group often targets users who “added to cart” in the past 14 days, but then gave up. This type of targeted ad typically receives one of the highest return on ad spend (ROAS) ad units, with the ability to target thousands of users.

Three weeks after the start of the iOS 14.5 update, there was a noticeable drop in ROAS. Looking at the size of the available audience, the iOS 14.5 update severely affected the number of available users to target in this category. With 79% of customers accessing Facebook ads from Apple devices, the number of users in this bucket is now lower than the ad requirement.

The solutions to solve these problems are solved in real time. However, a new solution to address remarketing issues is to extend the customer’s remarketing audience from a 14-day window to 30 days. This solution expands the targeting pool to start advertising again. Another solution for advertisers is testing larger remarketing audiences, as iOS 14.5 created the need to create new benchmarks for performance.

The effect on conversion campaigns

Conversion campaigns have been disproportionately affected by the changes in IOS 14.5. They traditionally relied on the Facebook pixel to track conversions such as form fills or purchases. The new way to track was known as the Conversion API, a server-side setup that allegedly helps preserve tracking by avoiding third-party cookies. So far, it is clear that the conversion API can still miss conversions.

To fully understand the effects, compare revenue data from all sources on your Shopify site. When analyzed, the results confirmed that the conversion API is not 100% accurate in its tracking.

Cross-analysis is a powerful tool to help understand the true impact of campaigns. Using CRM and other analytics tools outside of Facebook to get unbiased reports is still very effective and crucial.

The effect on lead generation campaigns

While conversion campaigns were negatively impacted by iOS 14.5, lead generation campaigns that use in-app lead forms for Facebook and Instagram did not experience the same drop in performance. The most impactful difference is the dependence on the conversion API or the pixel to determine a completed conversion.

While lead generation campaigns are not fully protected by the changes, this observation raises the question of using in-app lead generation forms as an alternative to sending users to a site. For those who rely on landing pages, the Instant Experience feature can act as an in-app landing page that adds more context to your products or services.

The iOS 14.5 update is a reminder that digital marketing is one of the fastest growing industries on the planet. While privacy updates are a huge headache for marketers, these changes are here to stay, and rightly so, as consumers value privacy more than ever.

To adapt to these changes, business owners and marketers will need to take advantage of new techniques, technologies and best practices to continue to grow. Now is not the time to completely cut your ad spend on Facebook and Instagram, but rather get to work and find the formulas for success.

Make your SEO in local and mobile digital marketing

What are the best direct mail services for small businesses? • Benzinga