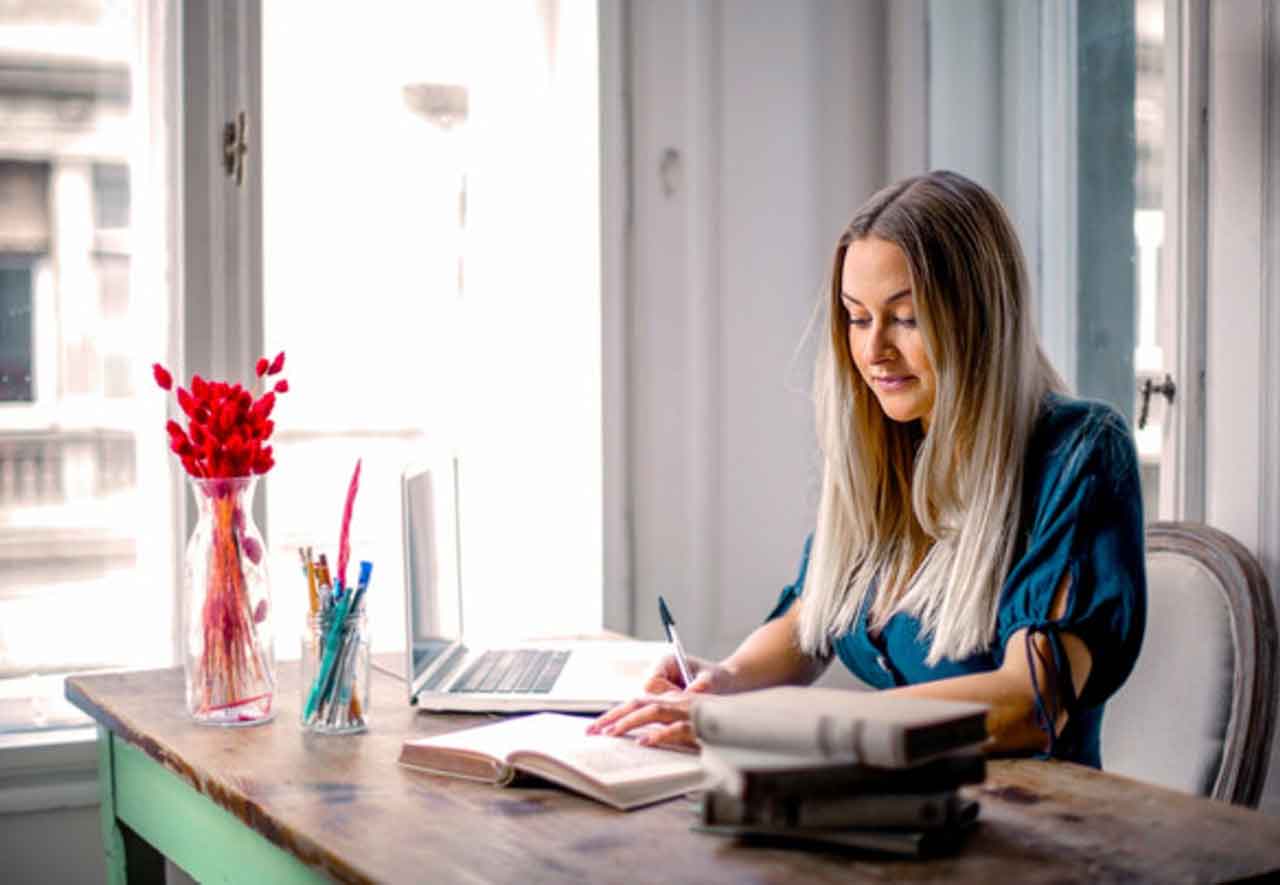 The main internet trends of 2020-2021 that will stay with us: remote work, video chat, streaming services

According to numerous sources, the COVID-19 coronavirus and quarantine restrictions have accelerated the digitization of the economies of many countries by five to ten times. The Internet was already an integral part of the lives of billions of people around the world, and in today’s environment, its value has increased dramatically. 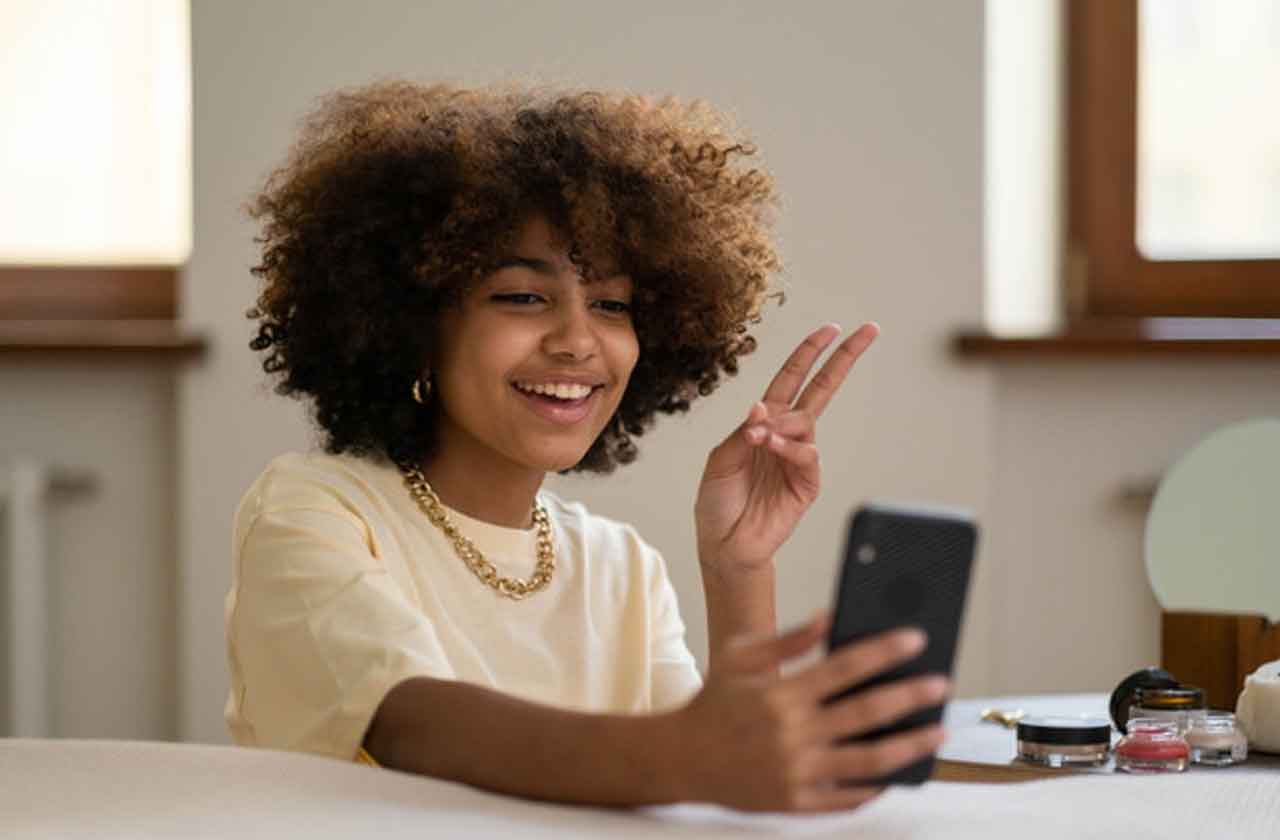 For example, at the height of the pandemic, 1.5 billion children around the world needed online education. Of course, this format has not been as effective everywhere, but in general, even in less developed countries, online education has become a common occurrence.

Of course, there is no need to talk about instant global changes in internet trends. For example, in sub-Saharan Africa, over 60% of the population does not have access to 4G (or often even 3G) internet. In Indonesia, 2G is considered the norm, which, of course, does not allow you to fully utilize the potential of the network. Yes, the development of Internet technology is also taking place in these countries, but the pace is still quite slow.

When it comes to regions with affordable and fast internet, the pace of digitization here is simply breathtaking. Take the example of the Netflix streaming service. He was popular even before the pandemic, but it was during the first wave of quarantine in early 2020 that his audience growth rate was fastest. The number of new subscribers in the first quarter exceeded 16 million, and by the end of the same year, users had exceeded 200 million people. Oddly enough, after information about successful vaccine trials from Pfizer and BioNTech was released, Netflix stocks fell dramatically – 8.59% in a single day. Nonetheless, the service remains very popular, and many world premieres of movies have been released on Netflix instead of movie screens. The popularity of Netflix is ​​here to stay.

Netflix is ​​far from the only streaming service to have skyrocketed its user base during the pandemic. Similar sites include:

Interest in video games has also increased. For the first time in history, the global video game industry has overtaken movie and sports revenues. And the next generation Playstation 5 and Xbox Series X consoles are hard to buy even now, more than six months after their official release.

In addition, the market for mobile games is growing rapidly. And he’s clearly not going to give up his position in the years to come.

To deliver online courses in schools and other educational institutions, educators began to actively use all kinds of video conferencing platforms and specialist teamwork solutions from Google, Microsoft and other giants. of the market. In this context, the popularity of large online learning platforms has skyrocketed:

For many people, forced quarantine has become a great opportunity to finally try something new, master another profession, or just test your strengths in another area. During the pandemic, many people managed not only to learn a trade, but also to find work – also remotely.

Teleworking is now an integral part of our life. Many global companies have realized that it is, in principle, more profitable for them than keeping staff in an office. Even big companies like Google or Facebook are in no rush to fire all their employees in the office. For many of them, the productivity of working from home has turned out to be much higher, and for the company, keeping an employee remote is much more profitable. Many experts are convinced that even if we manage to defeat the coronavirus once and for all, the remote working format will not go anywhere. If so, it will continue to be applied. According to various studies, the number of freelancers working full time has increased significantly from 28% to 36%. And 52% of freelancers said they felt a noticeable increase in competition. And this is not surprising, because due to the massive layoffs in 2020, many professionals have decided to try their hand at self-employment.

Telemedicine occupies a special place in 2020-2021. It refers to the use of modern computer and telecommunications technologies for medical purposes. The growth rate of telemedicine is around 20% per year, which is a lot compared to previous years.

It is important to understand that telemedicine cannot completely replace conventional medicine. But it is already helping to drastically reduce the workload of doctors, establish convenient communication with patients, increase public health knowledge and, most importantly, prevent the spread of the coronavirus around the world.

Of course, there is still room for improvement in this direction. But there are already hundreds of telemedicine projects now – clinical, educational, informational and analytical. And their numbers will only increase.

Video chat: a communication format once again at the height of popularity

Unexpectedly for many, after several years of anonymous and silent video chat sites have once again “relaunched”. Millions of people, having lost the opportunity to meet and communicate offline, began to look for an alternative. And they found it in roulette chat. Let’s look at the most popular sites.

Like many modern video chat sites, Chatrandom offers users a gender filter and search for chat partners by interest. At the same time, it has some more interesting features. For example, themed chat rooms, gay chat, and separate chat with girls. This is a fairly versatile chat roulette that deserves your attention.

OmeTV is a simple but usable anonymous video chat site. It offers a search for users by gender and country, as well as an automatic translation of messages. This is more than enough for an easy and fun meeting with people from all over the world.

CooMeet is considered by many to be the perfect video chat for men, for good reason. Because the uniqueness of the service is that it is a chat with girls. All the girls are really interested in the chat, and when registering they confirm their identity, which eliminates the appearance of fakes and bots on the site.

CooMeet has great iOS and Android mobile apps, good moderation, and 24/7 support. It is a very good choice for those who want to meet interesting girls, flirt and even find a soul mate.

As other video chat sites become more sophisticated and functional, Shagle favors minimalism. There isn’t an abundance of features, but it does offer gender and geographic filters.

One of the first anonymous video chat sites, which first became very popular and then lost almost all of its audience. The reason for this is terrible moderation and an abundance of problem users who have flooded the site. The situation is better now, but not ideal.

Omegle is the first video chat in history. The site doesn’t stand out with flexible search settings and high-quality moderation – there aren’t any gender and geographic filters here, or even smartphone apps. Nevertheless, Omegle is still very popular.

Adapt to a new reality

The world has changed. And yes, not all changes are for the better. Many of them have made life difficult for millions of people. But we are fortunate to live in a time when a person can adapt very quickly and relatively easily to new realities, and the coronavirus pandemic has clearly demonstrated this.

Life did not stop after the emergence of a dangerous virus. It continues, but differs from previous years in many ways. If you accept this and follow the new rules, you can feel more than comfortable with life. We hope this article proves it to you.

The power of visuals in online marketing

How can a Scorpio man act the way he loves you? (6 characters)

Why are these services popular all over the world? – The new grandstand…