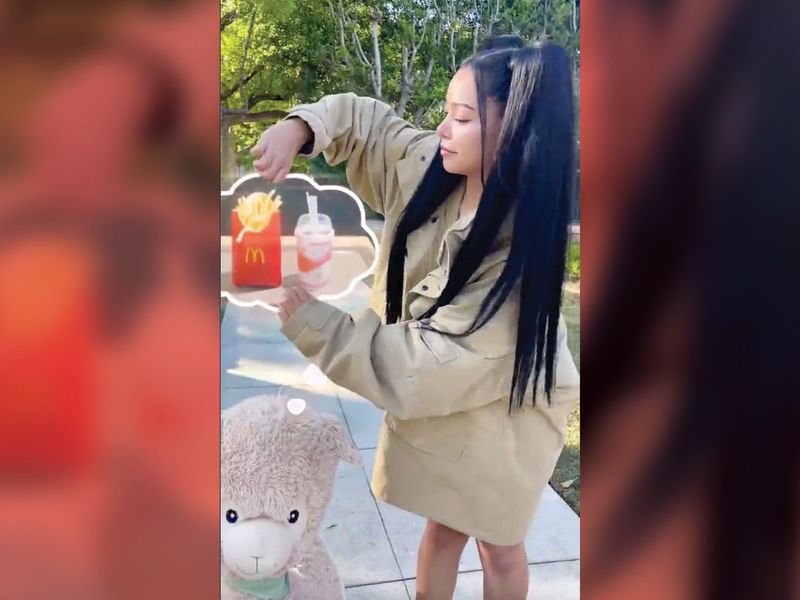 TikTok cites HP, the computer maker, as an example of an advertiser who recently used OpenSlate to help manage suitability settings for an in-feed ad campaign. A campaign case study on TikTok’s website claimed that HP had verified that 99.5% of impressions would be considered brand-safe.

TikTok is a tough environment for advertisers, in part because of its young user base. The app is best known for popularizing dances, lip-syncing parodies, video mashups, hashtag challenges, and music. But TikTok has faced similar criticism to Instagram in terms of the effect on its younger audience. Teens may come across images that glorify eating disorders or illustrate drug use, for example.

Related: 5 Ways TikTok Is Shaping The Future Of Entertainment

The rush to use third parties to verify the safety of the brand is mainly due to mistrust. Brands no longer believe platforms say they are clean and they want independent arbitrators. No setting has been more complicated to moderate than in “feed” environments like Facebook and Instagram, the Twitter timeline, and the TikTok “For You” page. These are all algorithm-controlled channels, serving personalized content streams to tens of millions and billions of users, depending on the app.

“All of this seems essential at this point, especially as more and more ‘social’ investments are being made in TikTok,” said Ellie Bamford, senior vice president and global head of media and connections at the R / GA advertising agency. “We have rightly demanded a massive change in brand safety and accountability from Facebook over the past two years. TikTok should be held to the same standards, especially when adults in the United States spend more time there each day than on Facebook.

Facebook has taken the lion’s share of criticism for the effects of its applications on the Internet and society in general. Facebook was recently criticized by whistleblower Frances Haugen, a former employee who leaked company documents. Internal studies have shown that Facebook is aware of the potentially harmful effects of Instagram on the self-esteem of some teens. Last week, a group of state attorneys general, including New York, California and Texas, said they were investigating Meta into the impact of social media apps on teens.