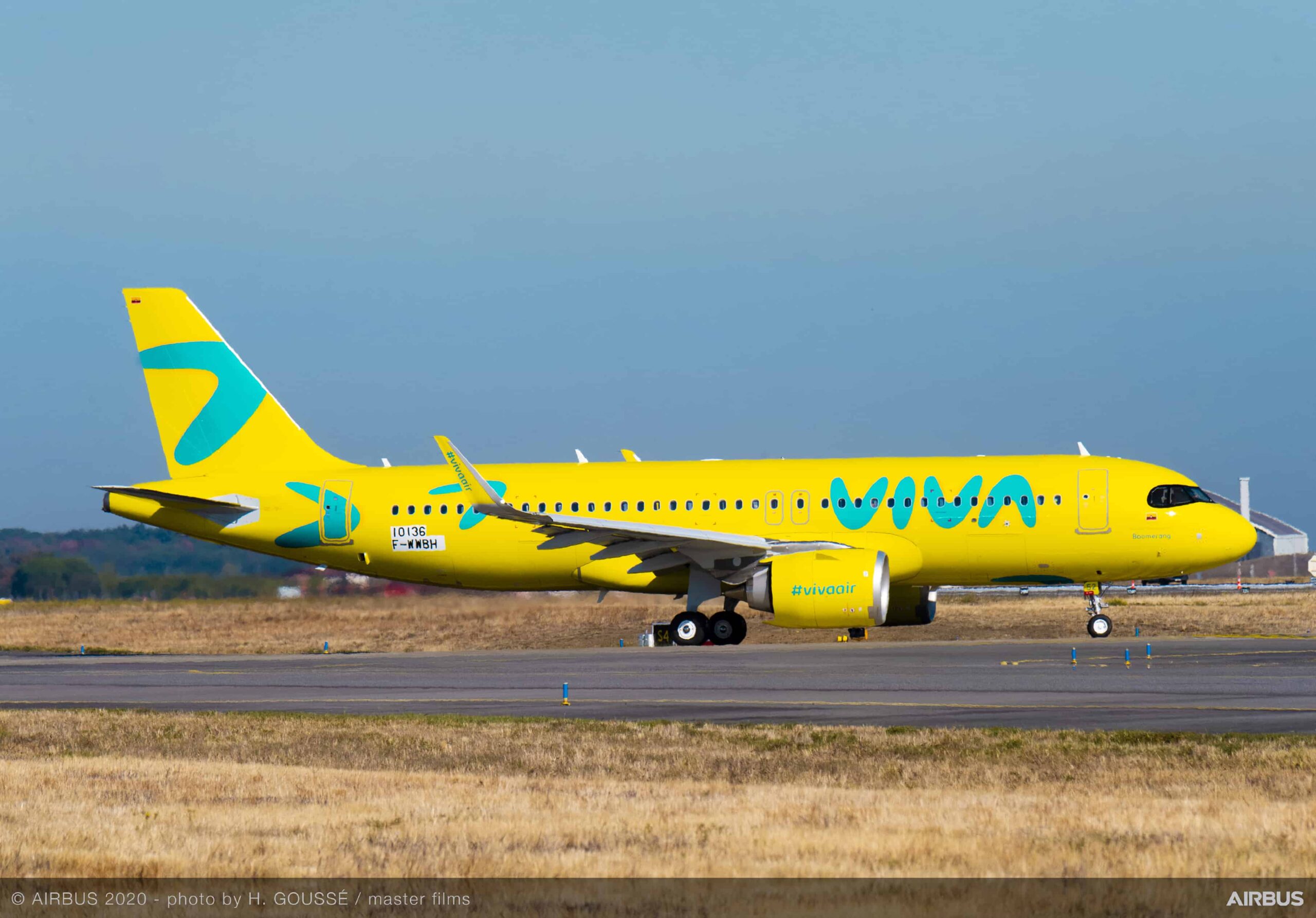 “We are democratizing travel to Latin America”

The global low cost carrier market is expected to grow at a compound annual rate of 8.6% to reach US $ 247 billion in 2025. A substantial part of this growth will come from Latin America. Ultra Low Cost Colombian Viva Air is part of a new generation of carriers that are democratizing travel to Latin America. Viva Air intends to open fifteen new routes during the period 2022-2025, including new flights from its hub in Medellin to Buenos Aires, Sao Paulo, Curaçao and Aruba. Other new destinations are also planned from Bogota. In North America, Viva Air has flown to Miami for four years and has a four-month-old route to Orlando. The airline plans to add air links to New York and Toronto.

The company’s rebranding is aligned with Viva Air’s expansion plans. Formerly known as Viva Colombia, in May 2021 the company was renamed Viva Air to facilitate its development throughout the region, while also inviting consumers to ‘Fly More’. The company also recently got its latest Airbus A320neo jets and plans to close 2021 with 19 planes and 2022 with 31. “We have invested $ 2 million in a new website, as well as a new app and even a new yellow uniform. for our crew, ”Viva Air CEO Felix Antelo told Portada
The key elements of the rebranding are the slogan “vuela mas” (“Fly More”) as well as the use of the color yellow. “Yellow is a color that relates to optimism, it is also cheerful, modern and young.” In addition, for the Latin America region, only the word Viva is used; without “Air”.

The regionalization of the brand also plays an important role in the rebranding of Viva Air. “The rebranding is aligned with the regionalization of our brand, our previous brand was very Colombia oriented and included the Colombian flag in the logo,” adds Antelo. “We are replicating at the regional level what we did in Colombia and introducing the ‘Viva effect’ by reducing fares between 30% and 50% compared to traditional airlines.”

We are replicating at the regional level what we did in Colombia and introducing the “Viva effect” by reducing fares between 30 and 50% compared to traditional airlines.

Antelo tells Portada that more than 80% of Viva Air’s marketing investments are in online marketing. (European very low cost carriers like Easy Jet or Ryanair invest a similar proportion in online marketing.) This includes online advertising as well as social media. SEO and SEM play an important role with 10-15% of sales attributed to these marketing disciplines.
Overall, however, Antelo notes that his business is not heavily reliant on Google and primarily uses its own email database.
Viva Air will also launch a loyalty program, based on discounts for 5 to 8 trips. The company also recently hired a consulting firm to implement a more developed CRM program. “Airlines, along with banks, are the industries that have the most data on their customers. We are in the very early stages of maximizing the use of this data. We are working on a project to maximize the use of predictive data, ”notes Antelo.

Ryanair, the Irish low-cost airline, is the majority owner of Viva Air and wants to replicate Ryan Air’s model in Latin America. According to Felix Antelo, CEO of Viva Air, there are “key differences that must be taken into account to adapt the Ryan Air model to our reality”. One of those differences is that Ryan Air accepts cash payments: “About 20% of sales are in cash, a lot of our customers don’t have credit cards. We have integrated cash payment methods for our customers into our offering, ”notes Antelo. Another key difference is that 20-25% of Viva Air’s sales come from OTAs (online travel agencies), compared to around 10% for Ryan Air, which sells 90% of its tickets directly on its own website. “We sell over 70% of our tickets on our website, that’s a very high number for Latin America, but we need the OTAs,” says Antelo.

Cash sales and the increased use of OTAs differentiate the low-cost Latin American market from the United States and Europe.

Harry, you are a [reporting] Wizard; Monday daily brief

Could this global infrastructure title have more room for growth?